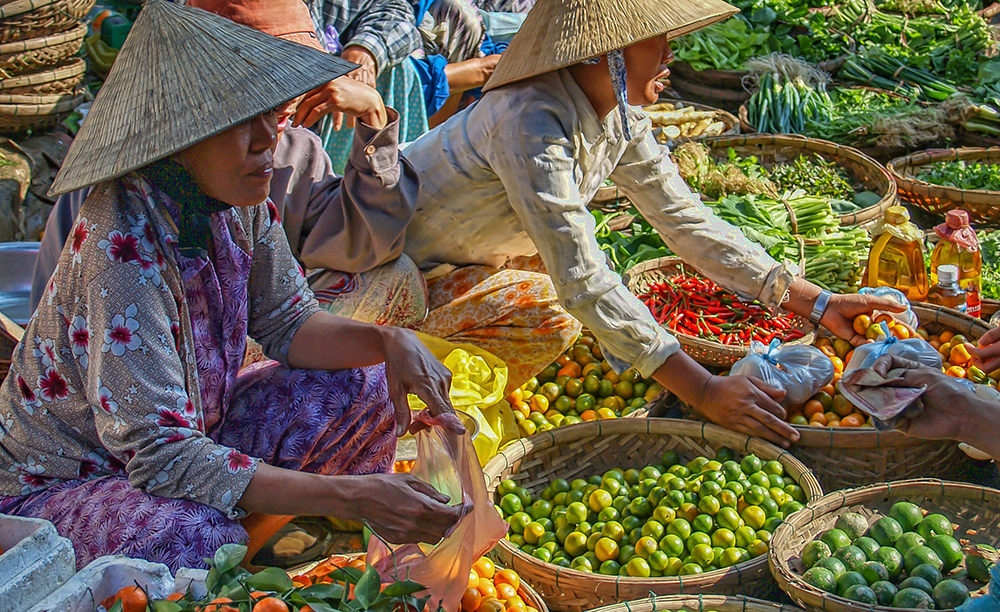 NEXT SECTION: Cross-cutting Policies for a Sustainable Food Future (Synthesis)