Agricultural production emissions arise from livestock farming, application of nitrogen fertilizers, rice cultivation, and energy use. These production processes are traditionally regarded as hard to control. In general, our estimates of mitigation potential in this course are more optimistic than others’, partly because many analyses have not fully captured the opportunities for productivity gains and partly because we factor in promising potential for technological innovations. 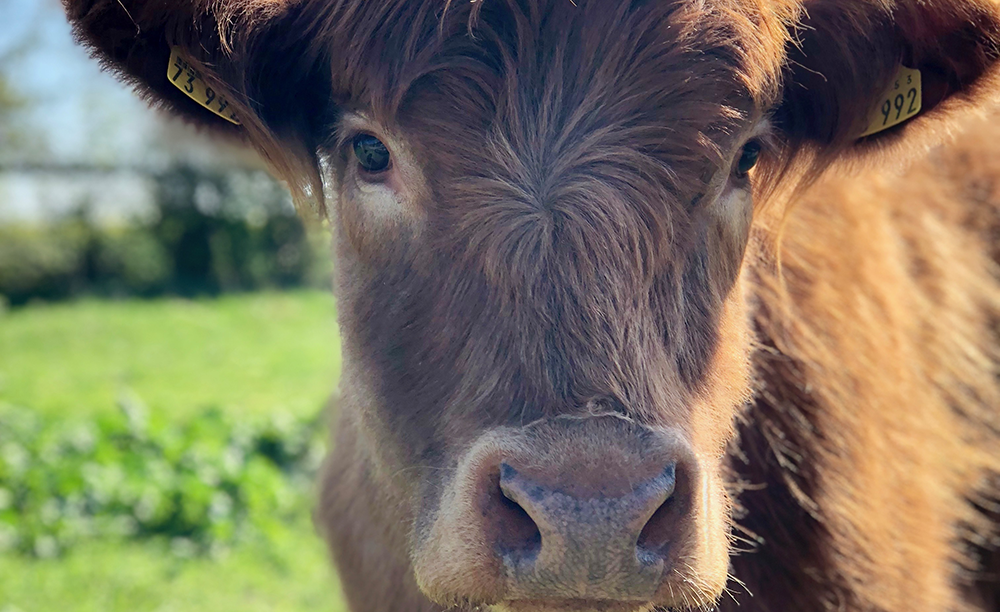 Even with Large Productivity Gains, We Project Production Emissions to Rise 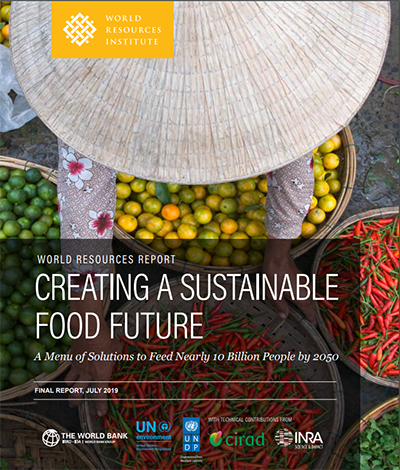 NEXT SECTION: Cross-Cutting Policies for a Sustainable Food Future (Synthesis)